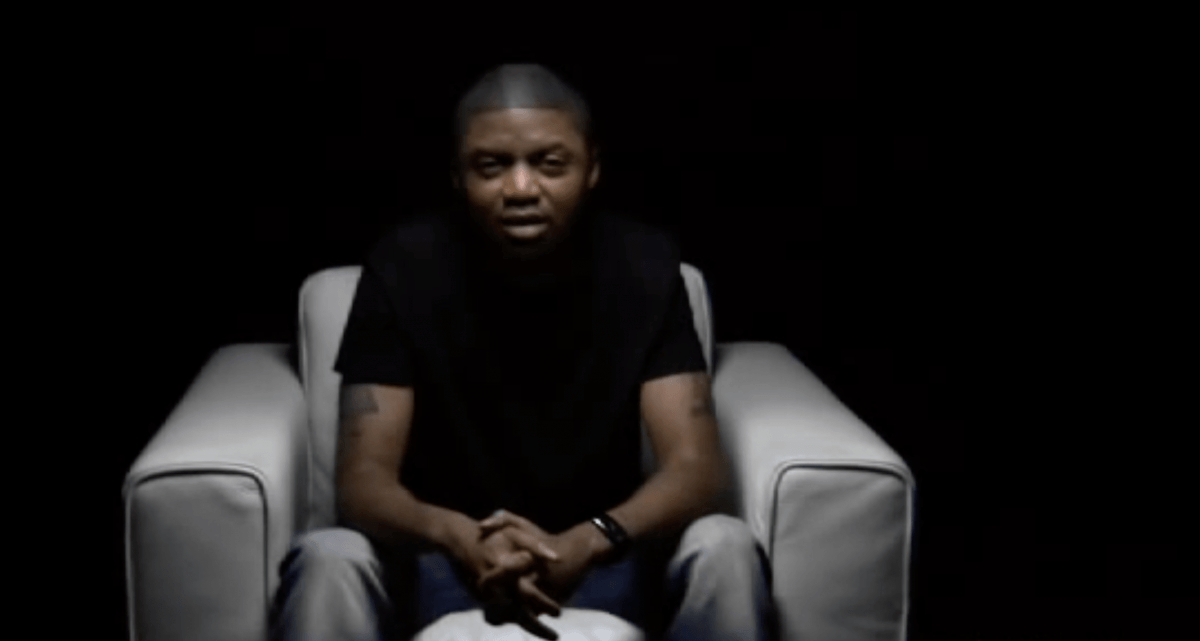 Tim tells his story of how a neighbor repeatedly sexually abused him as a child. Tim shares how this led to an addiction to pornography as a teenager. Tim did not tell anyone about the abuse or pornography use and he felt burdened by his secrets. His mother caught him using pornography. God used this incidence to open up a family dialogue about the sexual abuse Tim had experienced and also the sexual abuse each of his family members had encountered also. Tim notes the sincere Christian faith of his parents at the time. He came to Christ six months after revealing his secret past.He describes how Jesus has shown him mercy and patience. Over time Jesus has freed Tim from the pornography addiction and other burdens weighing Tim down.

This story was produced by I Am Second, USA.