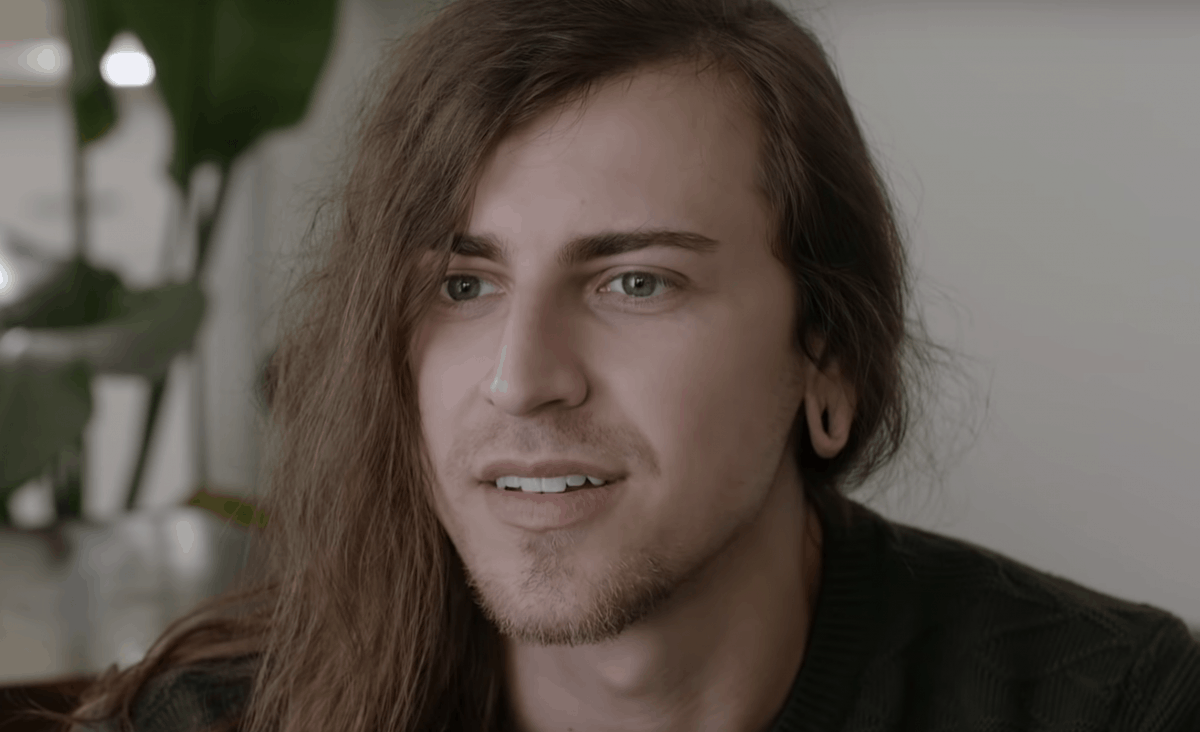 Steven was a New Age Teacher until his inner thought life became very dark. He ran to Jesus for help and forgiveness. Steven warns people to stop trying to find themselves and turn to Christ.

Steven talks about how he prospered financially, but that on the inside he was wasting away. He was angry and had psychopathic thoughts. His dark inner life became so overwhelming it broke him.

Steven had also been studying Christian apologetics, and his restlessness about Jesus finally ended when he saw his own brokenness and need for repentance. He turned to Jesus and trusted in Him as Lord and Savior. He has found the wholeness he was searching for.