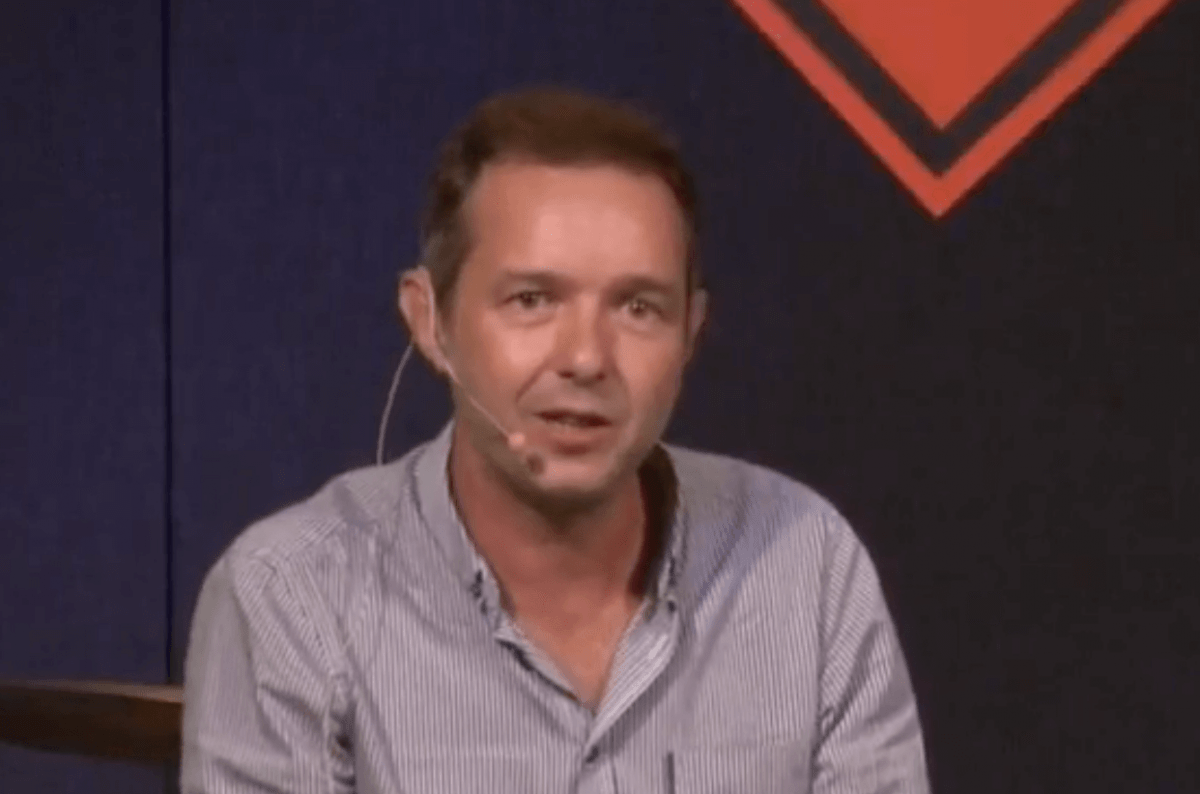 Paul explains how he did not grow up in a Christian home in the UK, and had no spiritual interests. He experienced a lot of emotional pain as a teenager because his brother got very sick and his father suffered from a terminal illness during Paul’s teenage years. Paul began a two-year hunt for God following a conversation with a Buddhist. He spent time comparing the different world religions, but in the end, concluded that Jesus was really God. In time, Paul understood he needed to receive Jesus Christ as his Lord and Savior. Paul is now a pastor in Sydney, Australia. In this interview, he also shares some thoughts from pastoral life.

This story was produced by MBM Rooty Hill , Sydney, Australia.