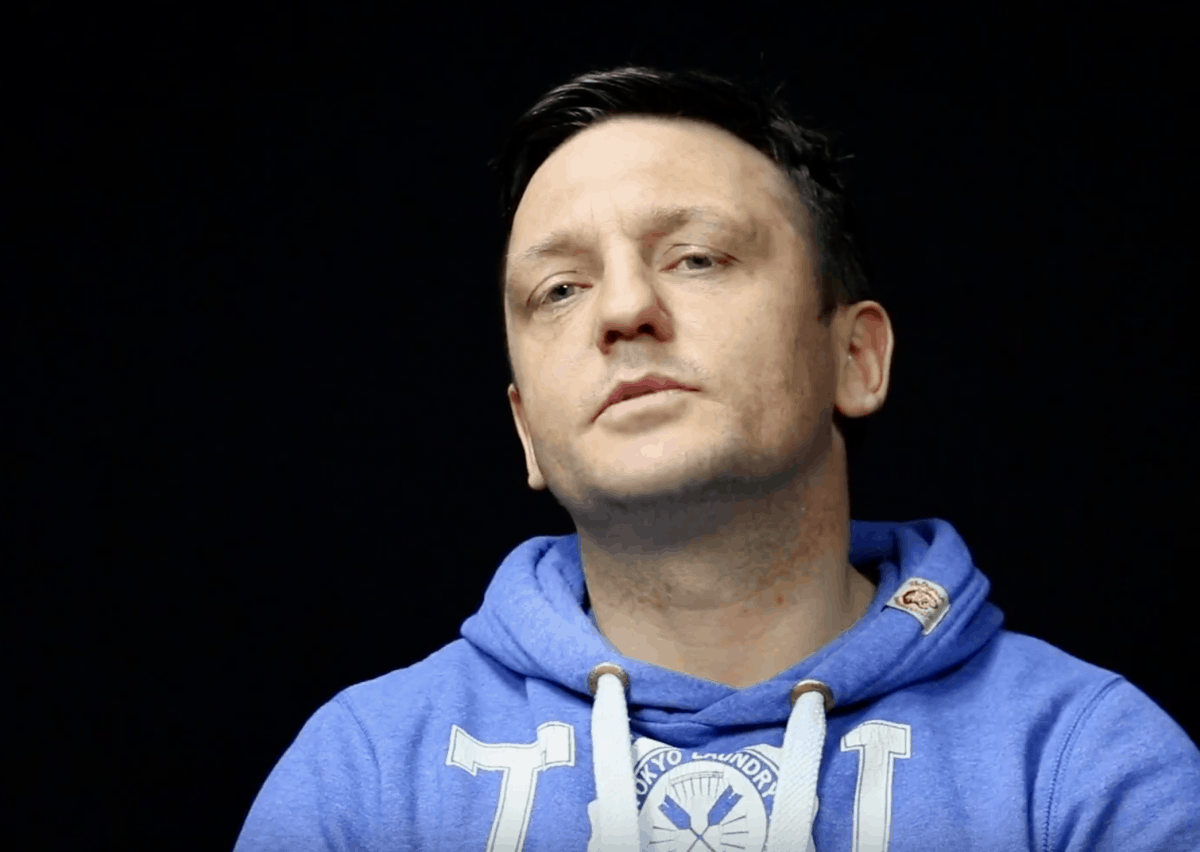 Paul, from an economically deprived area of Scotland, shares how he went from being a “hopeless” drug and alcohol addict to a lover of Jesus and trainee church planter.

Paul grew up in a housing scheme with many social problems. At the time of high-school he started dabbling in alcohol and drugs. This spiraled out of control in Paul’s adult years as he became a cocaine user and an addict to alcohol and drugs.

Paul describes how he hit rock bottom, becoming nothing more than a “shell of a man”. It was then he became a resident of a recovery center and heard the gospel that Jesus died for his sins. Paul was also very struck by the love of the staff for him.

Paul wanted forgiveness for his sins and the chance to start over. He repented of his sins and trusted in Jesus as his Lord and Savior. God radically changed Paul and the direction of his life. He is no longer an addict and instead is training to be a church planter so he can bring the good news of Jesus Christ to other people living in tough housing schemes in Edinburgh.