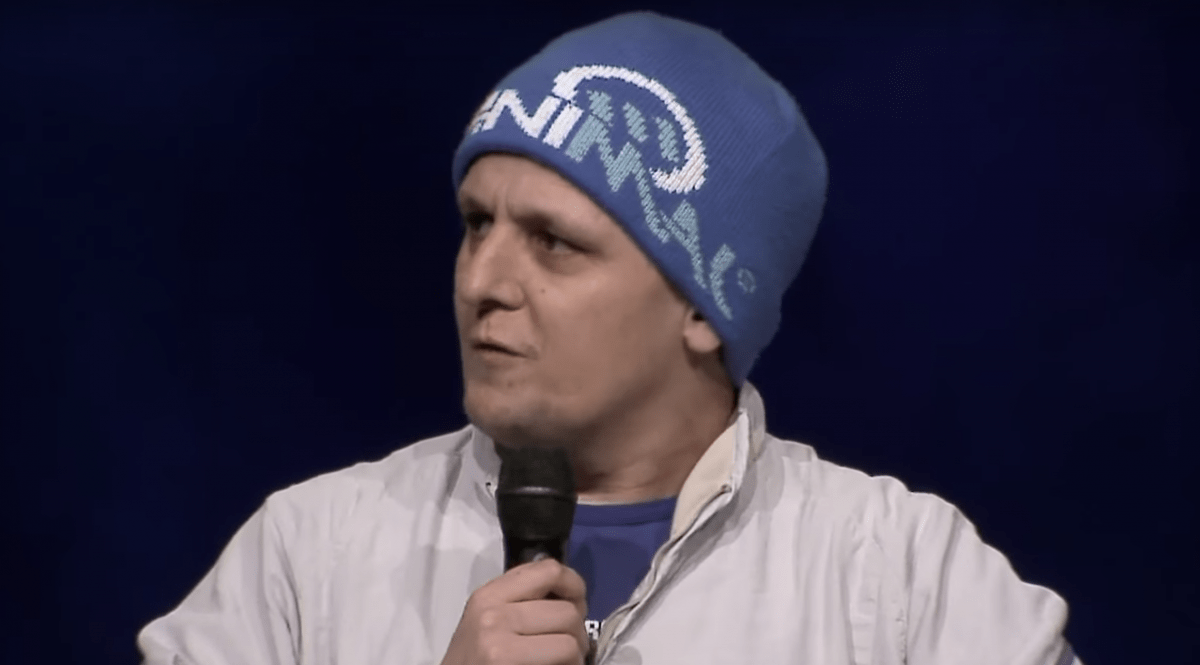 Mez’ had an extremely traumatic childhood and he spent his early adult life behind bars. God sent a faithful Christian into Mez’s life to love him and share the gospel with him. Mez turned to Christ and now he’s passionate about pursuing marginalized people in society with the love of Jesus.

Mez describes the extremely dysfunctional family from which he came and how he was abandoned in a box as a two-year-old. He lived in over 30 homes and shelters until ending up on the streets as a teenager. Mez became a drug user aged 12, then becoming a drug dealer by his later teenage years. Mez’ choices resulted in his imprisonment in a maximum-security prison.

While living on the streets, Mez was approached by Christians who shared the gospel with him. At the time Mez responded with hostility. However, while in prison one of the same Christians offered Mez a home to go to for his parole. It was in this Christian home, reading the Bible and Bible commentaries, where Mez accepted he was a sinner and turned to Christ.

God has radically changed Mez’ life. He went to Bible college and got married. God has also given him a heart to reach the most socially excluded groups in society with the Gospel. Mez has set up a church in Northern Brazil among prostitutes and street children. He has also started a church in one of the most economically deprived areas of Scotland. His desire is to train up others to take the Gospel to people living in extreme poverty.

Mez’ story was produced by Together for the Gospel (T4G).