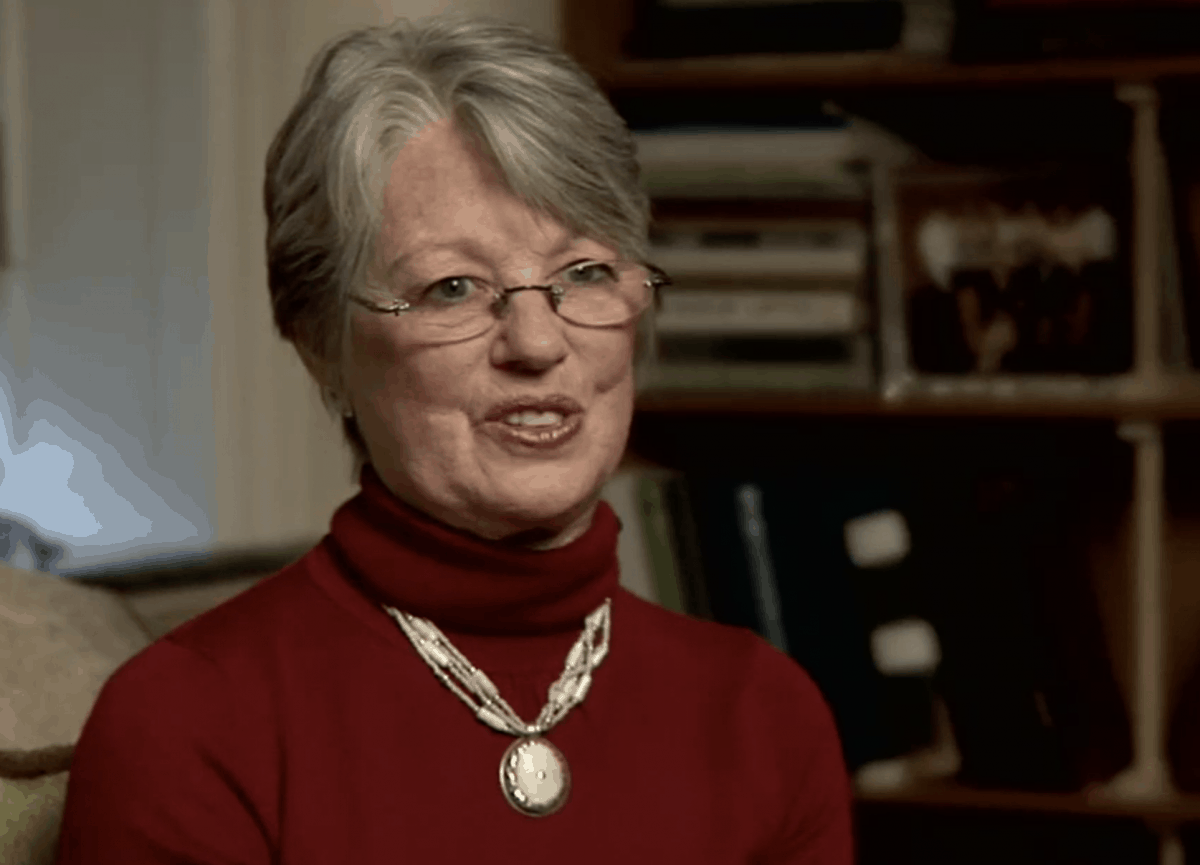 Singer and actress Ellie Ellsworth tells her story of being trapped in a life of promiscuity until she professed her belief in Jesus. Jesus set her free from her addiction to sex.

Ellie didn’t hear the gospel growing up. She talks about how she got into her first sexual relationship before marriage. She got married and ended up having an affair. Ellie continued down a path of promiscuity and adultery following her second marriage. She tried many means of help to overcome this addiction to sex.

Someone she dated invited her to a gospel-preaching church. She attended there for a couple of years. A lady challenged Ellie on what she believed – Ellie said she believed Jesus died for her sins.

Ellie emotionally describes the radical change Jesus brought about in her life just months after professing her belief in Him. She was set free from her need for men. Ellie reads some of John chp 4 about the Samaritan woman and explains how Jesus has used that story to reach her heart.