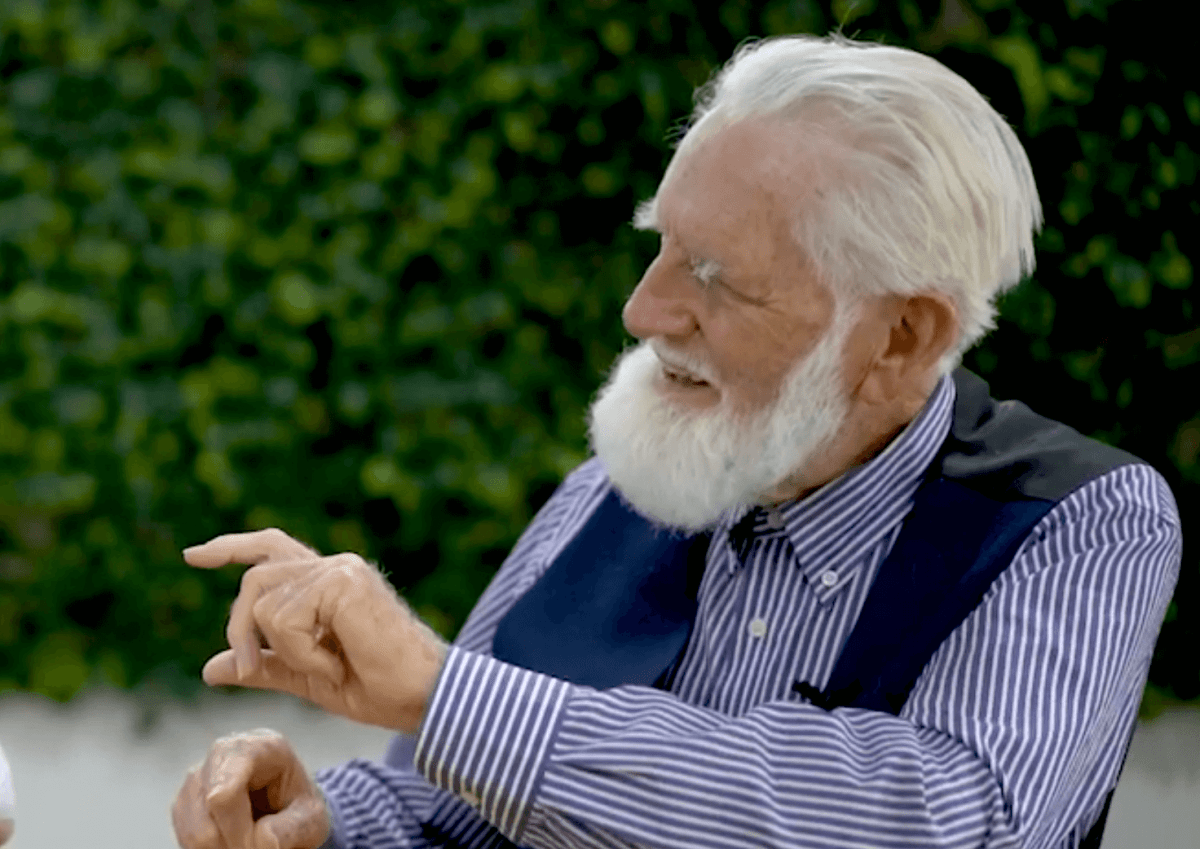 Des is 91 years old, and he’s been a Christian for 76 years. In this interview, he talks about being a teenager during WW2. He attended an evangelistic event and for several months afterward was haunted by a feeling of being unclean. Des’ father arranged a surprise meeting with the evangelist who spoke at the event and Des placed his faith in Christ. He talks about the radical change that occurred in his life at that time. Des was an Olympic-level athlete and he talks about how his training in athletics has carried over into his Christian life. He also shares that he spent too many hours working in his career. This put a strain on his marriage and ultimately led to a divorce. Des encourages husbands to love and care for their wives as Christ has intended.

This story was produced by MBM Rooty Hill , Sydney, Australia.