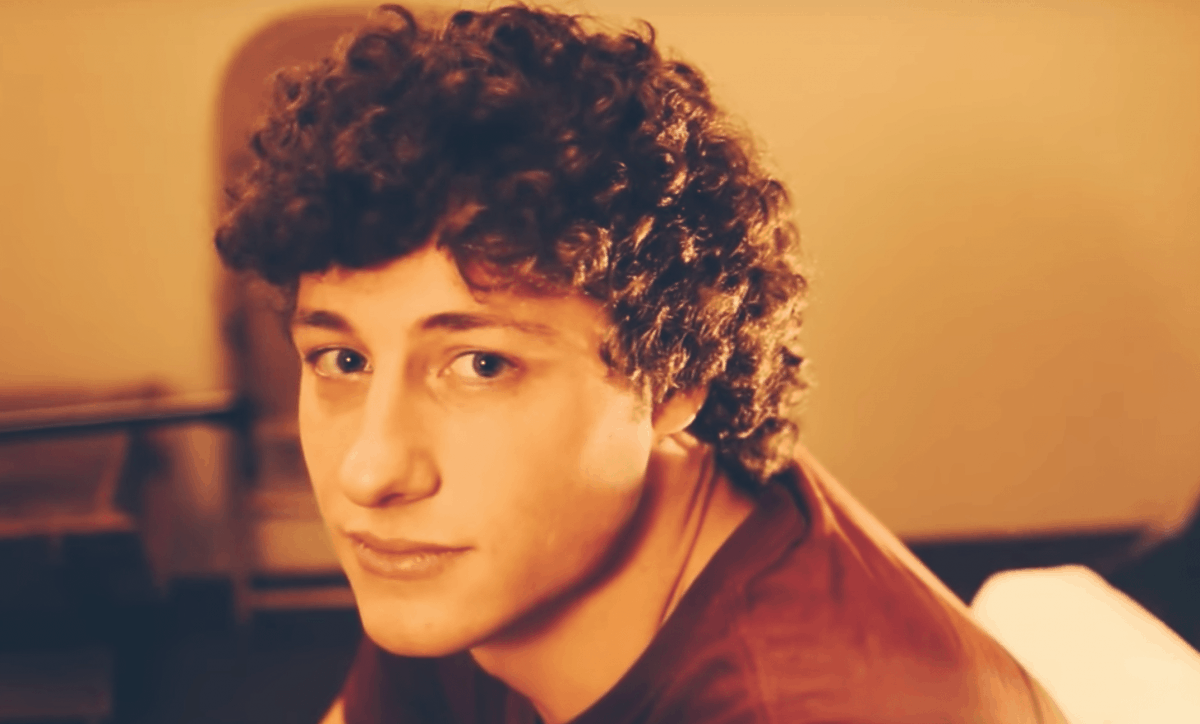 Chris describes how he made a profession of faith as a kid, mainly because he was afraid of hell. He became angry with God following the death of his grandparents. Chris describes getting heavily dependent on alcohol and drugs, in an effort to deal with depression. He became suicidal and got help through Biblical counseling. Guilt over his own actions threw him into more depression and he attempted suicide.   Following his hospitalization and rehab, Chris had a lot of thinking time in which he placed his faith in Christ. He talks about how his depression is still part of his life, but now he can share his burdens and anxieties with Jesus. He doesn’t feel alone.