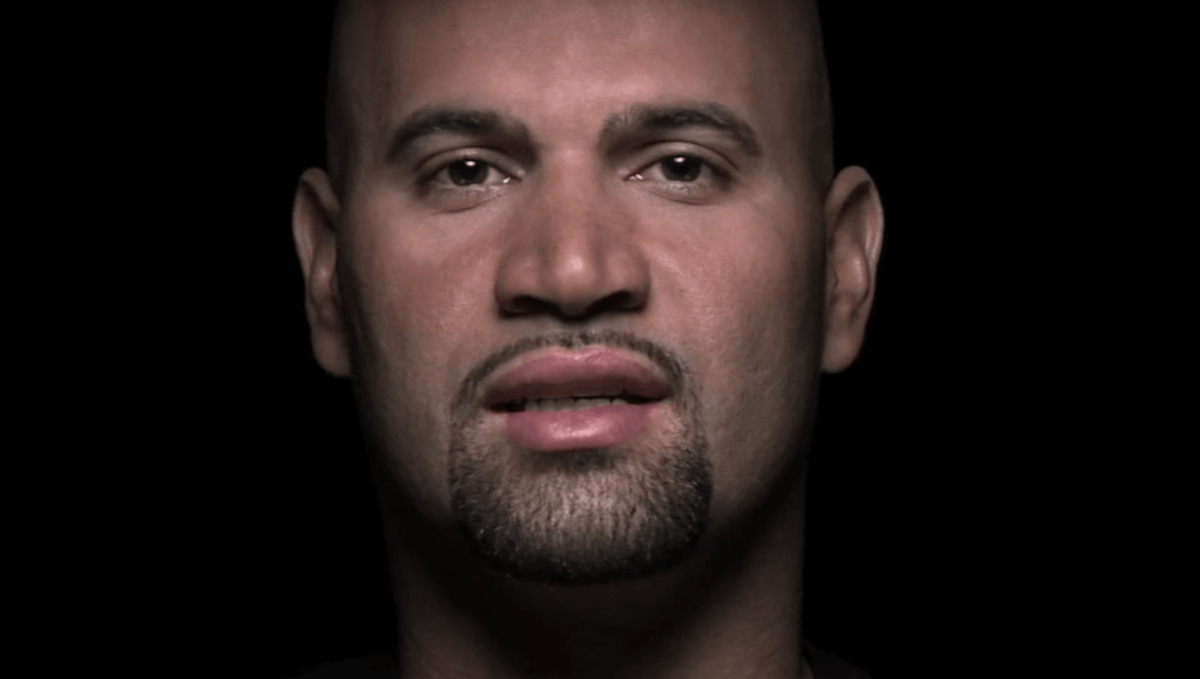 Albert is from the Dominican Republic. He shares that his parents got divorced when he was a kid, and he experienced a lot of poverty and moving around living with different relatives. He emigrated to the US with his father. He began to play basketball, becoming a well-known player in Major League Baseball. Albert talks about his wife and step-daughter who has Down’s Syndrome. Albert’s wife took him to church where he could see the joy that people had. He wanted that too, and he trusted in Jesus’ death to remove his sins. Albert talks about how he is completely different man now, no longer living for himself. God has given him a clear sense of his priorities in life.

This story was produced by I Am Second, Franklin, Tennessee, USA.